It’s Easier to ReFi than to ReBuy!

Detached Home Sales on the West side of Union City

This decline in home pricing, we are seeing happening in all communities!

It's easier to ReFi than to ReBuy!

So take advantage of today's lower home pricing, and later refinance into a lower interest rate!

Call us today if you are ready to take advantage of today's pricing!

Join us at the Niles Dog Show Saturday July 16th 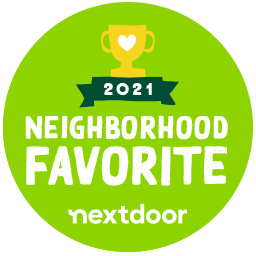