The Fed Lowers the Lending Rate to Banks and ... 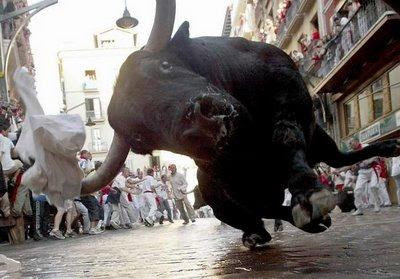 Twice now we've seen the Fed lower the rate they charge banks to borrow from them, and what happens....not what most would expect.
Instead of causing home mortgage rates to come down, it caused them to go up each time. Why?One can guess that the cost of funds for long term fixed rates has gone up because of future inflationary pressure expected to be created by having access to cheap money now on short term credit, which is what the lowering of the discount rate does, because it's directly tied to the Prime Rate charged by Banks. The prime rate today is at 4%. That's historically low.
So as a borrower interested in refinancing an ARM coming due, what should you do?  My advice given the volatility is get yourself pre-approved and lock when the rates improves.  There's no guarantee they ever will but seeing them jump up and down the last 3 weeks chaotically, I expect the same to happen because everyone is still scared.
at October 30, 2008
Newer Post Older Post Home

Register for Our Next Buyer's Class

Register for our Green Home Class